What are family building options for LGBTQ+ community?

What are family building options for LGBTQ+ community? - Questions and Answers

Which assisted reproduction treatment is best for lesbian couples? Can my friend be my sperm donor?

Let me just speak of the medical side. This is really true for any treatment that we offer or that we recommend. People come to us to have a baby. By the time they come to us, want to have it immediately. On the other hand, they want to obviously keep it as simple as possible. These two things are always in my mind when I talk to couples.

As I said before, for lesbian couples, there is the option of doing an insemination which is still considered assisted reproduction but it’s on the very low-tech end of the process. What usually I recommend is that you have a simple evaluation just to make sure everything is working, hormones, ovulation, the uterus and the fallopian tubes. Then decide how to conduct the treatment, whether to take some fertility drugs or just do a natural cycle and do the insemination. When you pick a sperm donor, it can be someone that you know, a friend. You can do that or it could be an anonymous donor, someone who has donated to the sperm bank. There are many differences but I think the big difference, from a practical perspective, is that the donors from the sperm bank have already had all their testing done, the sperm is frozen and ready to be used. If you have a friend who wants to be a donor, we require that they go through all the screening. They have to have normal sperm but they also have to do essentially what I just described for egg donors. They have to do the medical screening and the psychological screening. They have to have a legal contract defining exactly their role. Some US states require that the donor sperm is frozen for six months before it can be used and the donor has to be tested again. So it’s a little bit more cumbersome to use a known sperm donor. For some people, it’s really important because even though it’s more difficult, you know the person, who they are, their personality. It’s a whole different thing to have somebody who’s willing to donate. This is a sort of a discussion that we have and I think most people will choose to use the friend and even though it’s a little bit more cumbersome to do that.

From a legal perspective, it has its benefits and it has its risks. It is definitely riskier in the sense that sometimes a friend can act like a dad and there can be parental right issues. Also, you have to really look at the state law and make sure that you’ve complied with it so that the donor is not a dad. He can’t be a donor and a dad. A sperm donor can’t have the kid once a month and start paying for things because then he might become a dad under the law. There are a lot of legal issues that we need to discuss but, definitely, it can be done. In the US we have to make sure the state law or the clinic law and all of those aspects are done. It can be a little bit more expensive to use a friend because of the testing which can add up sometimes. Before though that you use your friend what I would always suggest is that you consult with dr. Levy, have your genetic test done and your friend’s genetic test done because if he has a rare disease or has a recessive gene that you also have, that can produce a child with cystic fibrosis or Tay-Sachs [disease] then he may be eliminated quickly. You just want to make sure that from a genetic perspective he is an appropriate donor. And make sure that he has sperm.

Gad Lavy, M.D., F.A.C.O.G, is the medical director and founder of New England Fertility (NEF), the first non-hospital-based outpatient IVF center in the state of Connecticut, USA. Dr. Lavy received his training at Hadassah Medical School at Hebrew University in Israel and completed his residency at Yale University School of Medicine in New Haven, Connecticut, where he served on the medical faculty of the Department of Obstetrics and Gynecology. Prior to founding New England Fertility in 1991, Dr. Lavy was an assistant professor in the Division of Reproductive Endocrinology at Yale University School of Medicine for 4years and served as the director of the Yale program for assisted reproduction. Dr. Lavy is Board Certified in Obstetrics and Gynecology and Reproductive Endocrinology. In addition to being medical director of New England Fertility, he is a medical staff member in the Department of Obstetrics and Gynecology at Stamford Hospital in Stamford, Connecticut, and a consulting physician in the Department of Obstetrics and Gynecology at Greenwich Hospital in Greenwich, Connecticut. A member of the American Society of Reproductive Medicine and the Society of Reproductive Surgeons, Dr. Lavy is an internationally recognized speaker and author on the topics of infertility, assisted reproductive technology (ART), and gestational surrogacy and egg donation. 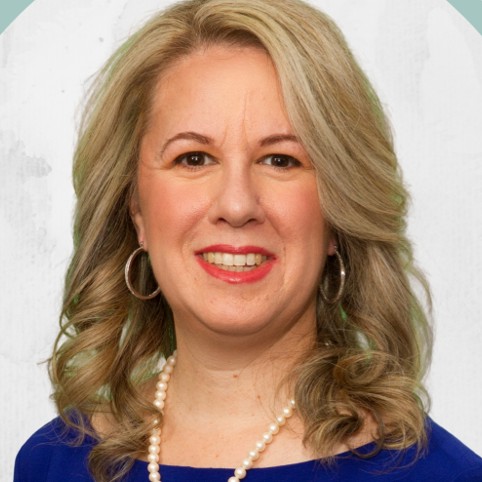 Melissa B. Brisman, JD, studied at Wharton School of Business at the University of Pennsylvania and graduated in law at Harvard Law School (Juris Doctor) in 1996. She was the first attorney to obtain court orders directing genetic parents be placed on original birth certificates of children born to gestational carriers in the State of Maine and New Jersey and also the first attorney to obtain a court order placing two women, and then two men, on the birth certificate of their child, without an adoption, in the State of New Jersey and the Commonwealth of Pennsylvania, respectively. She opened her own reproductive law firm in 2000 in Montvale, New Jersey. She also works with New England Fertility Institute. Throughout her career, she has been granted multiple awards for her work with infertility clients. Melissa B. Brisman is a member of many associations connected to law and reproductive medicine.
Contact
Loading

The form has been restored from your last edit. If wish to start over, please click the button

We have just forwarded you message.

Thank you %NAME% for contacting us.

We have received your enquiry.

We forwarded your message to the clinic / organisation you wanted to contact.

We've sent a copy of your submission to your email address.

If you are not able to find the message, please check the SPAM folder.

We faced problems while connecting to the server or receiving data from the server. Please wait for a few seconds and try again.

If the problem persists, then check your internet connectivity. If all other sites open fine, then please contact the administrator of this website with the following information.

Some error has occured.

Caroline Kulczycka is an International Patient Coordinator who has been supporting IVF patients for over 2 years. Always eager to help and provide comprehensive information based on her thorough knowledge and experience whether you are just starting or are in the middle of your IVF journey. She’s a customer care specialist with +10 years of experience, worked also in the tourism industry and dealt with international customers on a daily basis, including working abroad. When she’s not taking care of her customers and patients, you’ll find her travelling, biking, learning new things or spending time outdoors. 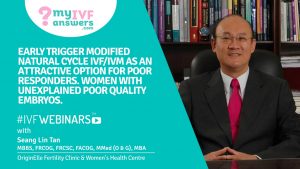 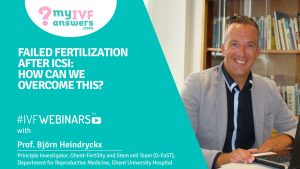 Failed fertilization after ICSI: how can we overcome this? 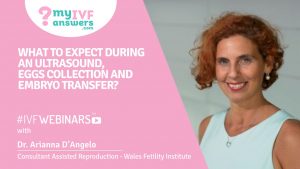 What to expect during an ultrasound, egg collection and embryo transfer?