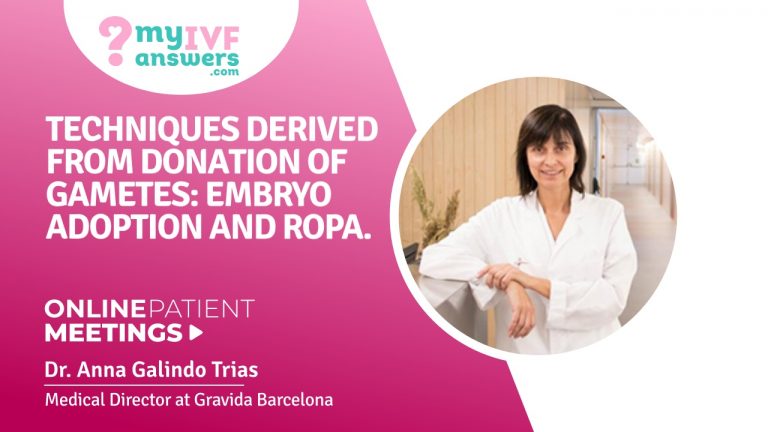 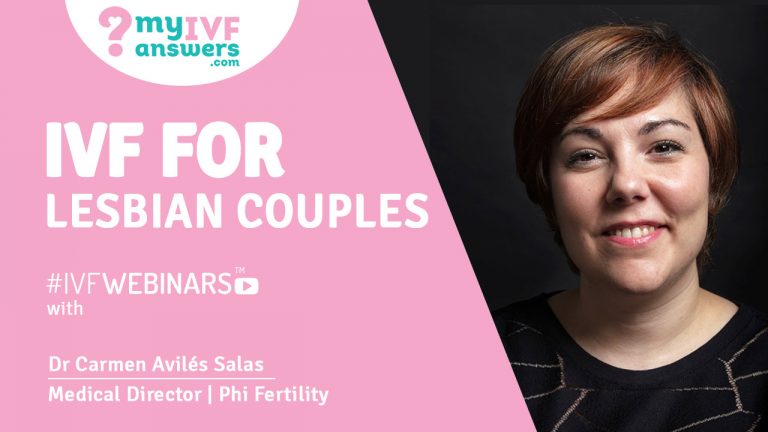 IVF and ROPA for lesbian couples

Forming a family might be demanding and challenging for any couple – and for lesbian couples in particular. They may encounter a lot of added factors and obstacles, including social, legal and logistical issues that may be difficult to overcome. Additionally, the lack of sufficient financial resources is often a serious blockage in the family-building process for same-sex relationships – simply because the so-called ‘traditional’ methods of conceiving children are not available to them.

But in spite of all the possible difficulties, the rise in same-sex parenting is a fact nowadays. In most cases, children of lesbian couples are biological children of one of the women. However, there are also more and more options available for them to realise their dream of having their own baby at home. These include surrogacy, foster care, adoption and – probably the most important – assisted reproductive technology. ART methods do not only make the dream of becoming parents possible but they also allow at least one of the partners to be biologically linked to a child. And thanks to the latest innovations such as the ROPA method and reciprocal IVF, both women are able to share the process of fertilisation in an active way.

However, before any lesbian couple starts to think of growing their family with ART methods, they have to make sure where such options are available to them at all. The fact is that not all countries  allow same-sex couples to undergo fertility treatment – and, unfortunately, it refers to some of the most popular IVF destinations as well.

Countries differ when it comes to the legislation that regulates ART and – what is more – the interpretation of the law can vary within a country, too.

The countries that officially allow IVF for lesbian couples are Spain, Finland, Bulgaria and North Cyprus. In Greece and Latvia, women from same-sex relationships are allowed for IVF treatment only if they are treated as single women. The former requires one partner to sign a notary statement (saying that she is going through IVF as a single woman with donor sperm) in order for the treatment to be legally conducted.

After the choice of the best IVF destination is made, then comes the time to choose the most suitable treatment method. And there are several options available.

Probably the mostcommon way for lesbian couples to start their families is through intrauterine insemination (IUI), also known as artificial insemination. In this procedure, donor sperm (from either a known or unknown donor) is injected directly into the uterus of the woman who will carry the pregnancy.

When one or both women in a lesbian couple have difficulties conceiving, the best choice would be in vitro fertilisation (IVF) treatment. In this process, one partner will undergo ovarian stimulation to produce the eggs that are later on retrieved and combined with donor sperm in a laboratory. After successful fertilisation, the sperm and eggs are grown in the laboratory to form embryos. The resulting embryo of the highest quality is then transferred to the carrying partner’s uterus in order to develop naturally. In case neither women is able to produce eggs that would result in viable embryos, egg donation is always an option to consider.

The newest variant of IVF treatment is the ROPA method, known as shared motherhood. This is probably the most ideal solution for lesbian couples as it allows both women to be physically involved in the conception and actively share the maternity process. However, this kind of specialised treatment of lesbian fertility is possible only in the countries with the most liberal legislations concerning IVF. In Spain, the ROPA has been legally recognised since 2007. Consequently, babies that are born there through the ‘shared motherhood’ method have two legal mothers.

ROPA, meaning Reception of Oocytes from the Partner, is the method aimed at lesbian couples in which both women want to participate actively in the pregnancy. One of them will be the genetic mother (who provides the eggs) and the other one will be the biological/gestational mother (who gets pregnant).

During the ROPA method, one woman undergoes an ovarian stimulation and then has her eggs extracted with the egg retrieval process. The eggs are fertilised with donor sperm and the resulting embryo (or embryos) are received by the other woman who carries the pregnancy. The decision on which woman should be the best donor and which one – the best recipient belongs to the couple. However, it has to be supported by a positive medical analysis conducted by the doctors who take into account the ovarian reserve, the quality of the eggs and the state of the uterus of both of the women. Another requirement is the legal status of the lesbian couple – the women have to be married in order to undergo the ROPA treatment legally.

It is also important to mention that the ROPA method allows for other possibilities, like the reciprocal IVF process. In the reciprocal IVF cycle, both women are stimulated at the same time to produce eggs. After collection, the eggs are fertilised with the sperm of the same sperm donor and cultured afterwards. The embryos from woman A are transferred to the uterus of woman B while the embryos from woman B are transferred to the uterus of woman A. In that way, both women can be pregnant at the same time and – if both pregnancies are successful – become genetical and biological mothers to their babies.

In an ideal world, a woman’s right to motherhood should be indisputable regardless of her sexual orientation. Luckily, there are more and more paths for lesbian couples to create families nowadays. IVF treatment is of added value in this case as it offers female same-sex partners the possibility to actively participate in the process of conception and pregnancy already from the start. If you are in the lesbian relationship and want to start a family together, always begin with choosing the country with the most lesbian-friendly IVF legislation. And never forget about checking with the clinic if your understanding of the law is correct – that is a must in order to assure yourself safe and satisfying treatment experience.

29may8:00 pmFertility preservation: when, how and what I can expectCésar Díaz, MD PhD Assoc Prof, Medical Director at IVI Clinic, London, UKEvent Type :#IVFWEBINAR

Subscribe now to get notified about the latest IVF related news and online events!
We won't send you spam. Unsubscribe at any time.
Questions Search
Videos Search

Search through 2019 patients’ questions answered by 132 IVF experts in 147 videos.